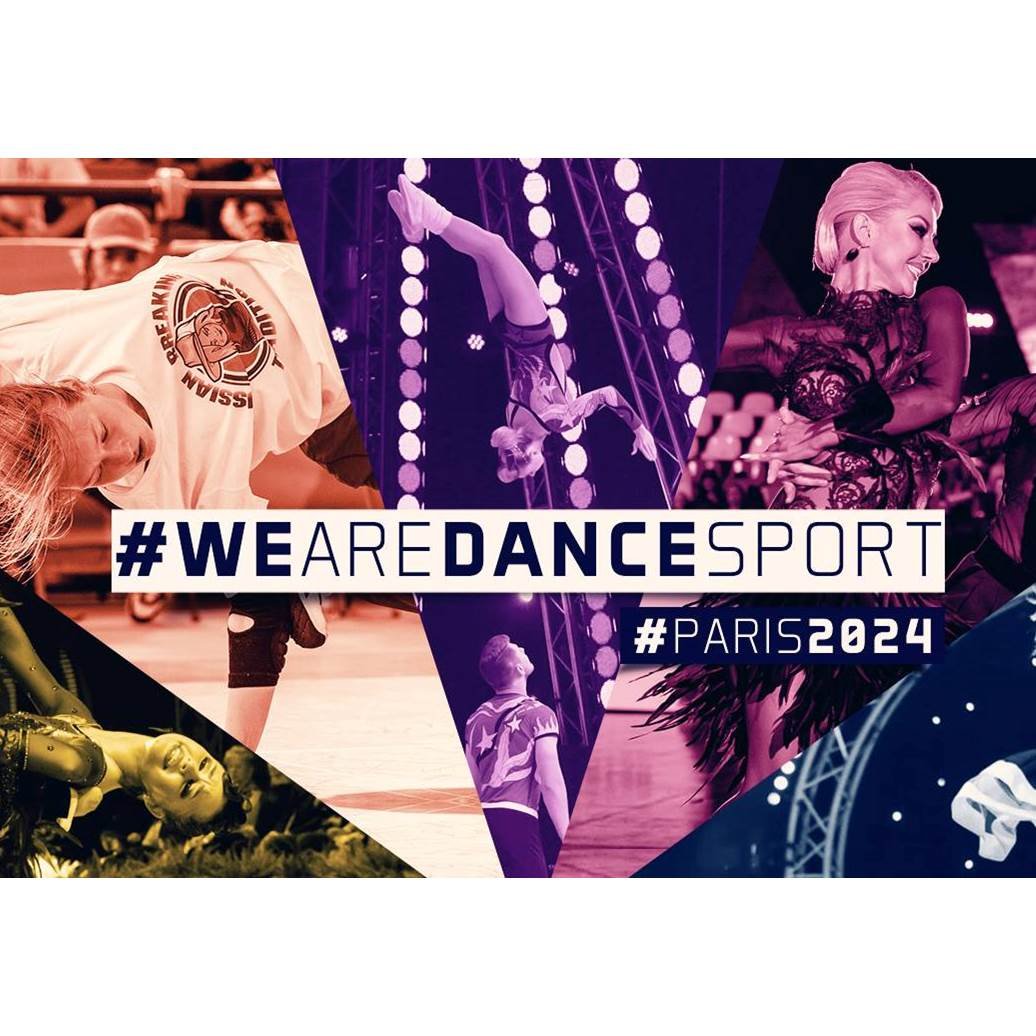 Please allow me to provide you with the position of the WDSF in regards to the 2020 WDSF World Breaking Championship and the Coronavirus Situation:

“At this stage we feel it is too early to decide on moving the 2020 WDSF Breaking World Championship (scheduled for 30 August) away from Nanjing, but we will continue to monitor the situation in China very carefully and follow the advice of the experts, in particular the WHO. The safety of our dancers, officials and fans remains our first priority."

The following competitions are cancelled so far due to the spreading of the corona virus. The situation is more severe in some areas, such as China and Italy. The situation is however subject to ongoing assessment.

The Coronavirus (“COVID-19”) is a very serious disease that continues to spread.

At its recent Meeting the WDSF Presidium discussed this epidemic and voted unanimously to express its concern and sympathy for the victims of this disease, which has struck hardest in our most populous Member country, the People’s Republic of China.
Health experts and governments are currently working to implement measures to contain the spread of the virus.  Each DanceSport athlete, official, family member and traveller must take personal responsibility to protect themselves personally and also to help stop the spread of the Corona virus, by taking reasonable precautions, including (but not limited to):

Most experts agree that the Corona virus will continue to spread for some time and that its behaviour is somewhat unpredictable.  The WDSF Presidium continues to carefully monitor the global status of this disease in the best interests of DanceSport and, as usual, will update the WDSF community on the WDSF website on any changes to our competition/event calendar.
Athletes, officials and others who intend to travel should take precautions such as checking with governments, health authorities and organizers as well as regularly checking about coverage by their own travel/medical insurance companies.

How to display your profile in the Dancer Database

Suggested Precautions to take when in a Dance Venue by DR. Karabo Molokwane